What is the future of banking.

What is the future of banking? To answer a question of this calibre, I first need to give you an explanation of what a bank actually does. Banks have been around long before I was born but unfortunately, I do believe their days are now numbered! I’m sure you have noticed how banks have closed down or should I say have been relocated to busier areas?  This isn’t because their customers have moved away, it’s all because our banking habits have changed!

A large majority of us are now banking online or using other means to pay our bills such as direct debits or simply using a debit card. The world we live in is truly changing, which takes me back to the burning question of what is the future of banking.

What is the future of banking.

The fact is that almost everything in our world requires funding. Money is needed for a variety of things and a lack of money can lead to serious financial problems. Banks play a very big role in the movement and distribution of money from one institute to another or from one person to another. This as made the banking institute very important, in fact banks have been a necessity to all payments and financial transactions, all around the world.

This all changed on 12th August 1994 with the opening of the internet. Making online, digital transactions possible. The idea of digital cash has been around since 1983, published by an American computer scientist by the name of David Chaum, who is also recognised as the inventor of digital cash. The changes that have taken place since then, have been quite extraordinary. 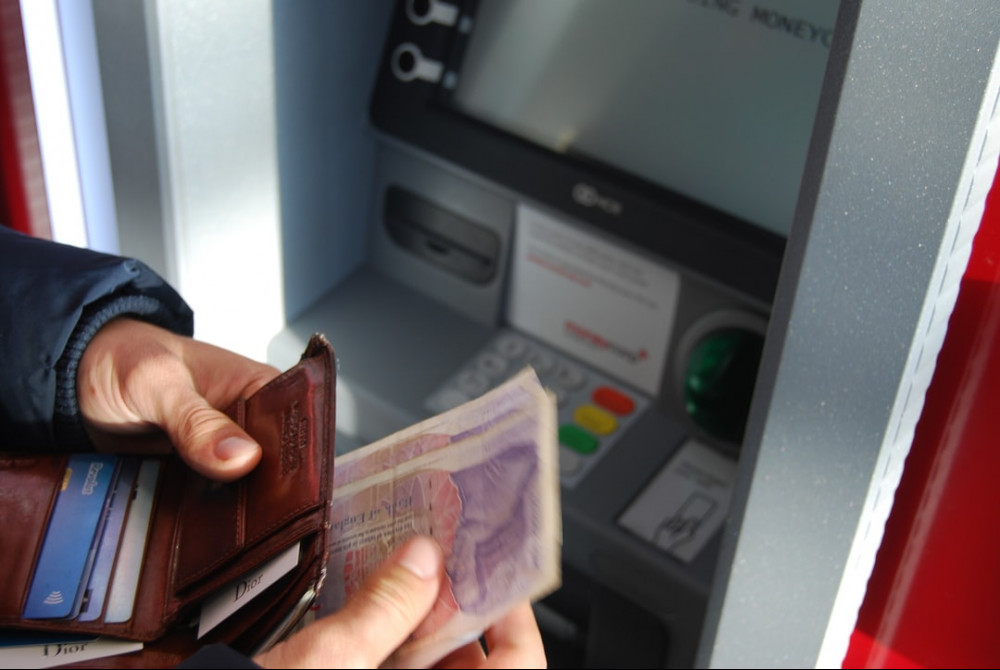 Bitcoin was the first crypto currency, created in 2009, its creator is unknown. But what is known is that Bitcoin has grown from strength to strength, even though due to troubles in the world as lost value. Various parts of the world have always been at war.

But the latest war between Russia and Ukraine in 2022, as lead to a global rise in fuel and food prices. In fact the price of everything is going through the roof! Interest rates are on the rise and there doesn’t seem to be any end in sight.

So, what is the future of banking and will it’s demise come at a cost to the public? Well, the answer to that question is a BIG YES! When it comes down to change, nobody likes change, so, for the younger folk they can adapt but might not want to, it will not be a problem. But for the older generation, it’s going to cause one hell of a headache!

Unlike traditional forms of currency, crypto is renowned for its volatile nature. This can result in big rises or drops in its value. There are quite a few reasons why crypto is so volatile:

These kinds of comments or statements can lead to large percentage drops or rises, leading to big profits or loss! crypto currency hasn’t been around for long but in the space of 20 years, its price has risen ten fold and investors the world are convinced it will continue to grow in demand. 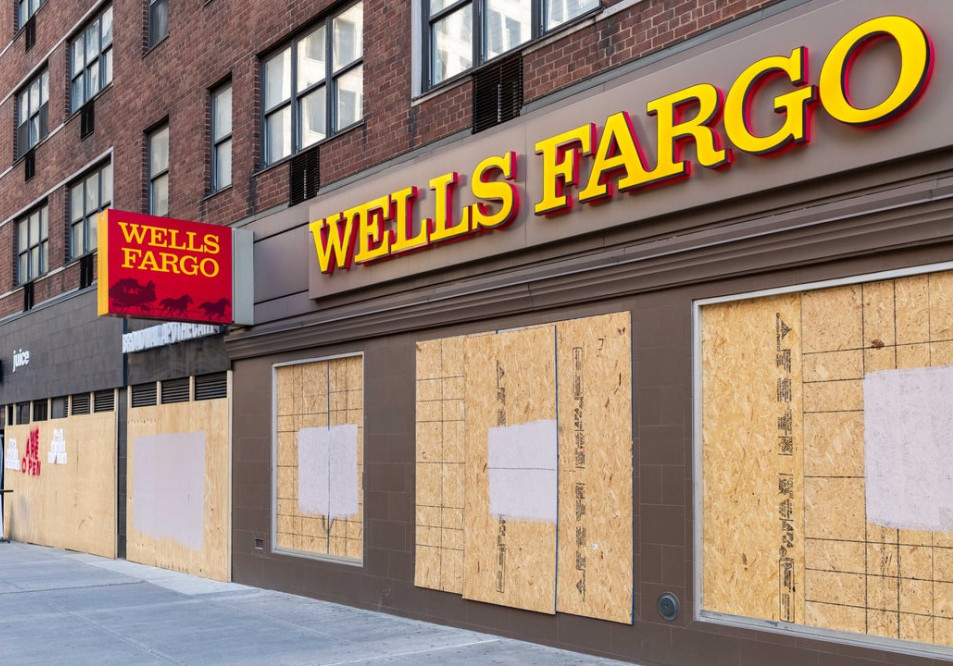 Government believes the answer to controlling crypto currency fluctuations, is regulating it. If, this was to happen and the word from all supporters of crypto is that it will. Then this would make the question of what is the future of banking even more interesting!

What is the future of banking in the 25th century?

Let me start by saying I, like many people like, love and enjoy the things that money can bring. We all know that a lack of funds can cause so many problems. Again, I like many others on planet earth have a fondness for science fiction. Now, this is going to cause a little confusion but also a lot of thought!

This gives me a better understanding of what the future of banking might be. The changes that have happened all over the world tells me that the big push to make everything digital, will soon remove cash and that will create a space for something else. I believe that something else to be crypto currency. So, love it or hate it, crypto currency is here to stay.

What is the future of banking conclusion.

Agree or disagree but if it is now possible to buy items or currency online using a plastic card. Why do we find it so hard to believe that the days of banking in a building are almost over. Banks and post offices have been closing at an enormous rate and as I have mentioned before. It’s not because they are not being used, it’s purely the drive to make transactions cheaper and digital.

So, tell me what is the future of banking, if there’re no banking establishments? Unfortunately, I’d have to say pretty bleak! The evidence is clear to see, when a change occurs in any areas of our lives, there’s always something waiting to replace it. But, if you don’t believe me, just think back to all the changes you have noticed around you.

We are constantly encouraged to bank online, governments have made tax digital and credit cards can be managed online. Throughout all these transactions, a banking establishment is nowhere in sight! I would love to hear your views on this subject because this one affects everyone, no matter where you are. Please leave your views, comments or questions below.

Follow us
Tags: how to make money from home What is the future of banking 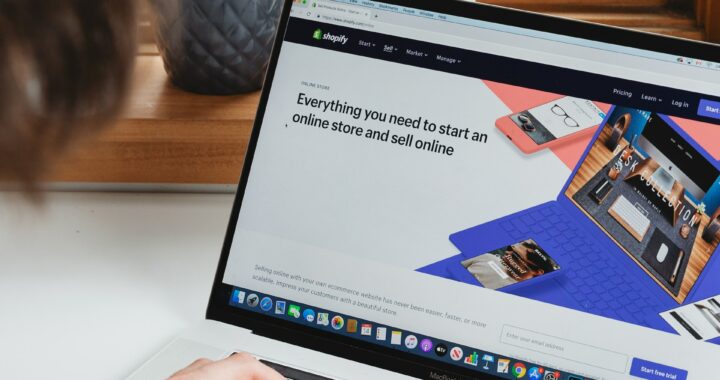 Make money In My Spare Time 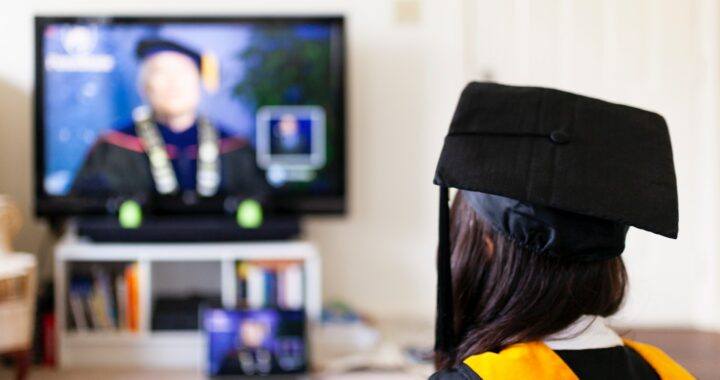 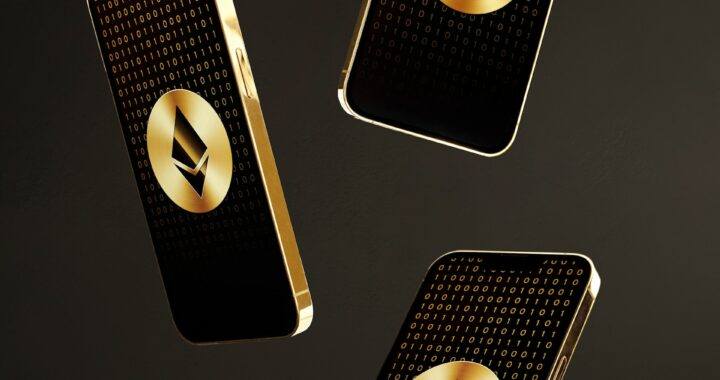 A residual income from home 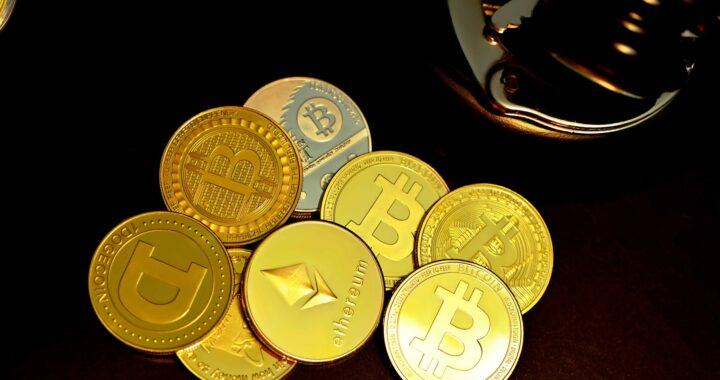 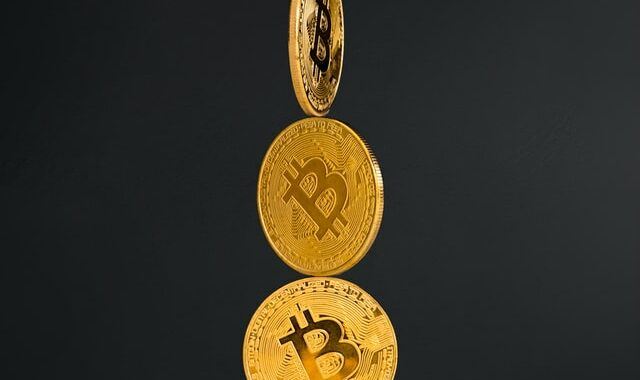 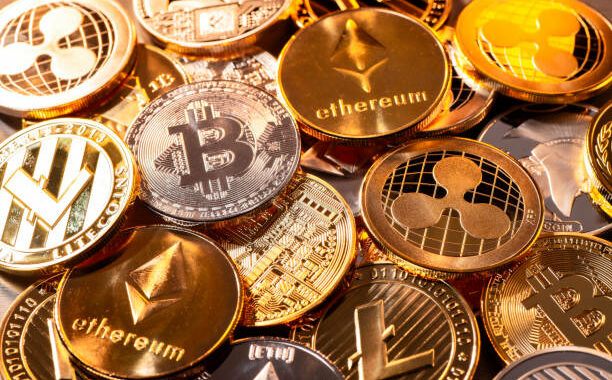 Disclosure: I only recommend products I would use myself and all opinions expressed here are my own.  This post may contain affiliate links such as Wealthy Affiliate, Bluehost etc that will add no additional cost to you, I may earn a small commission. Read full privacy policy here.“

You may have missed

Make money In My Spare Time 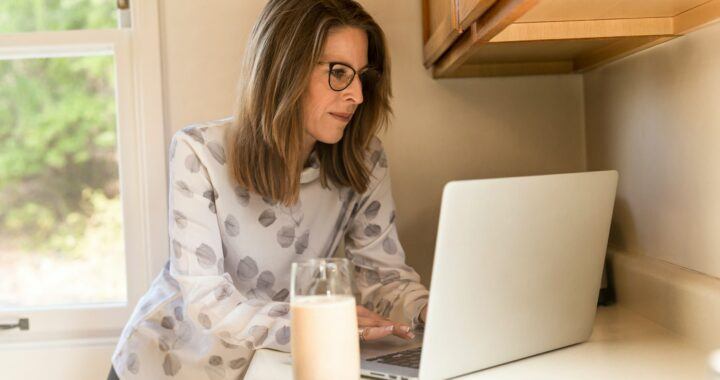 How to start a marketing business 5 min read

How to start a marketing business

A residual income from home